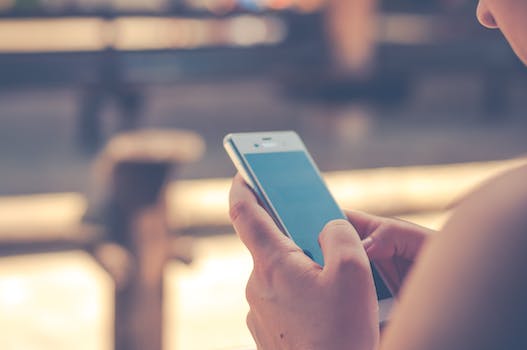 What happens during a scam telephone?

Someone may call you claiming to be from your bank or building society acting in your best interests. In short, they are after all of the numbers they need to access your bank accounts easily and transfer your money to them.

What’s the most common type of fraudulent call?

After the scammer calls, they will claim they have noticed an unusual payment from your bank account and that they would like to investigate in on your behalf. They’ll claim they need your bank details so that they’can catch the person or persons involved.’ To encourage you to deliver your details, they will tell a rather credible narrative. It is at this point that vulnerable individuals are often taken in.

As the majority of us know that our banks would never contact us over the phone and ask us for personal information, the scammer may invite you to call the contact number on the back of your bank card to confirm the telephone is’genuine.’ If you do make the call to this number, the scammer retains the line open and intercepts the call so that you are put back to the scammer or an accomplice, when you believe you’ve been put through to your real bank.

Often thieves will target the vulnerable people in our community: the elderly will often fall prey to this type of crime.

Are there different kinds of fraudulent crime?

Yes, there are three which are the most commonly reported by victims. However, scammers attempt to think of new ways all the time, so you need to stay vigilant.

1. To make the story seem even more plausible, the driver might not know he is part of a scam.

2. Some victims are asked to purchase an expensive item on behalf of the scammer posing as the bank who wants to’catch the criminal by then handing over the item to find out if they will take it.’ The courier (often unknowingly a part of the scam) comes to collect the item to’pass it on to the bank’ when it’s the scammer who actually collects it in the opposite end.

3. Victims are sometimes requested to move their entire account to a’protected account’ due to a supposed corruption at the bank. The money is directly transferred into the scammers bank accounts elsewhere.

If you know someone who may be elderly or vulnerable, remind them to remain vigilant when answering the telephone to people they don’t know claiming they are from their bank or building society.

Banks won’t ever request your private information over email or telephone which includes your PIN number and bank details.